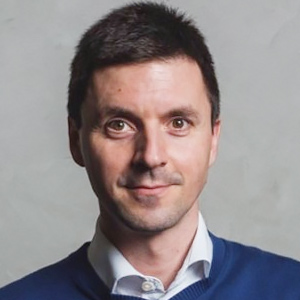 Marko Kovacevic takes business vision and makes it a reality through sound strategy development and execution. He intuitively sees the interconnectivity of opportunities that run through an organization, brings them together into a coherent whole, encourages others to extend their critical thinking, and drives material business advantage.

Marko is an inspirational leader who tells stories that inspire action while at the same time is grounded in business principles that levers the enterprise. Respected as a credible voice in international decision-making circles, Marko elevates companies, provides strategic leadership and advice, and supports organizations to help them achieve their fullest potential. His contribution to business management, politics and government earns Marko a seat at the table wherever he serves.

Currently, as Founder at Signet World, a privately‐held, business transformation and growth company where he spearheads major strategic transformations initiatives and their integration for clients on global market.

Marko is a Harvard Business School graduate where he completed the OPM executive management program as 52nd Generation. He holds a Master’s degree in International Business (MIB) from Grenoble Ecole de Management and a Bachelor of Law (LLB) from the University of Belgrade.

The first wave of digital disruption enabled brands to sell directly to online consumers — and even allowed manufacturers to engage directly with industrial customers. But many existing supply chains lack transparency and resilience and have proved brittle in the face of increasing customer expectations, disruptions, and new levels of trade uncertainty.

Watch this webinar to learn:

previous Mark Singh
back to all speakers speakers
next Martine Beaujouan