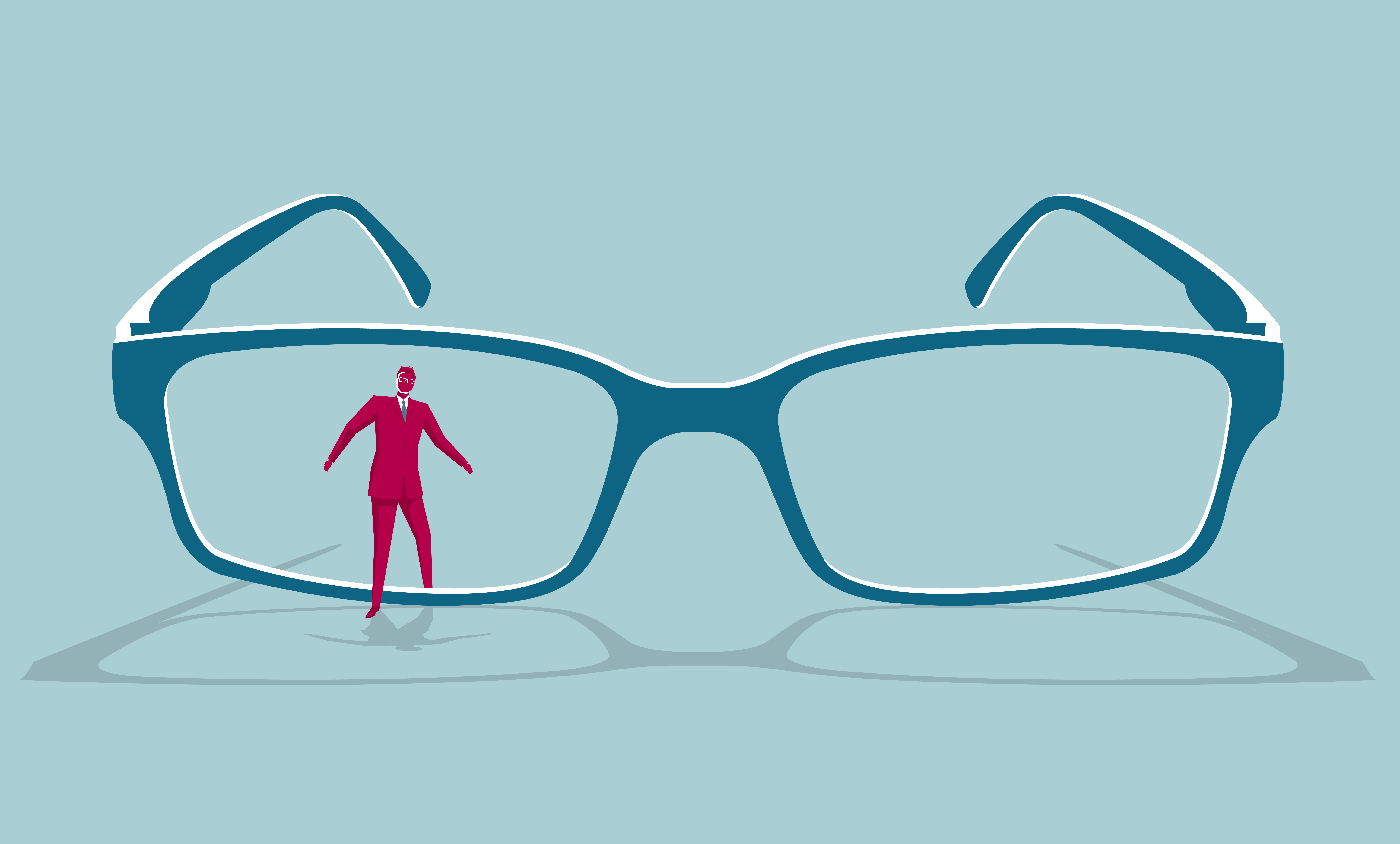 Graphical User Interface (GUI) testing is one of the most complicated tasks in software test automation. Even a simple desktop, mobile or online GUI application allows for hundreds of possible operations. This makes GUI test automation an increasingly indispensable tool for developers.

Traditionally, most GUI testing has been done by humans, but today’s fast-paced demand for applications and solutions doesn’t allow for wasted time. As a result, companies are looking into GUI Test Automation to speed the pace of development.

You can gain real-world advantage in GUI test automation using the ABBYY FineReader Engine OCR SDK. Optical Character Recognition (OCR) is a technology that helps a computer find and read text on a captured image file.  Today’s leading developers and test managers are working together to produce public and internal applications faster by testing the visual quality of their GUI like a human, but with the benefits of robotic automation with FineReader Engine.

For GUI testing, it can help analyze the dynamic output on the screen and compare it to the original reference text and analyze it.

Here are five ways that software developers are using FineReader Engine for software test automation and quality assurance (QA) that you may not have considered before:

Now is the time to consider how ABBYY FineReader Engine can help you with test automation. Get a free trial at www.ABBYY.com/resp/promo/test-automation or call +1 (408) 457-9777.