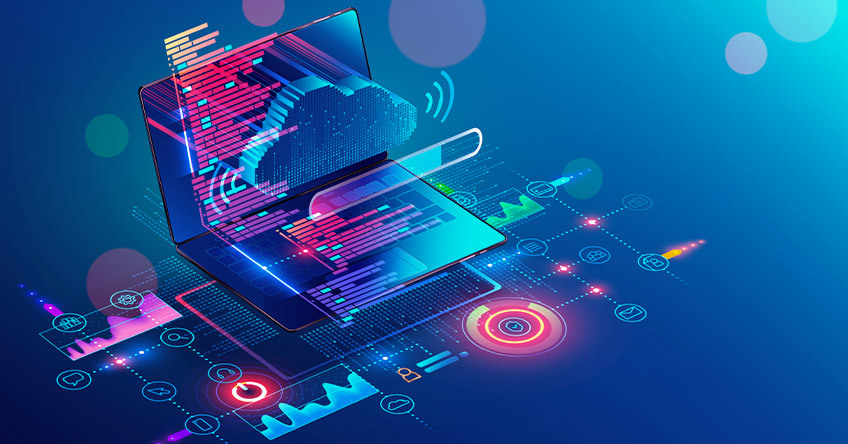 The new engine provides higher OCR accuracy and better export results together with principally new additional functionality that will be announced separately.

Before the update we’ve already tested the new engine carefully and got very positive feedback from the customers who had agreed to test it. Also, the new engine is successfully used in production by many of our offline customers (in the form of ABBYY FineReader Engine 11) for already more than half of a year. General accuracy on a large number of documents will be higher for the new version - we know this because we’ve tested the improvements on tens of thousands of real documents. However, the OCR result for particular images can differ from the results received using the previous version, because OCR algorithm is not a simple one. It is a very sophisticated artificial intelligence algorithm, and even a small change in it influences the outcome.

API has not changed at all, so there is no need to change anything in your code.

We hope you will enjoy the new level of accuracy and ease of use of our newly updated service!