Choosing a Phone, Importing to FineScanner, and Tracking Shipments 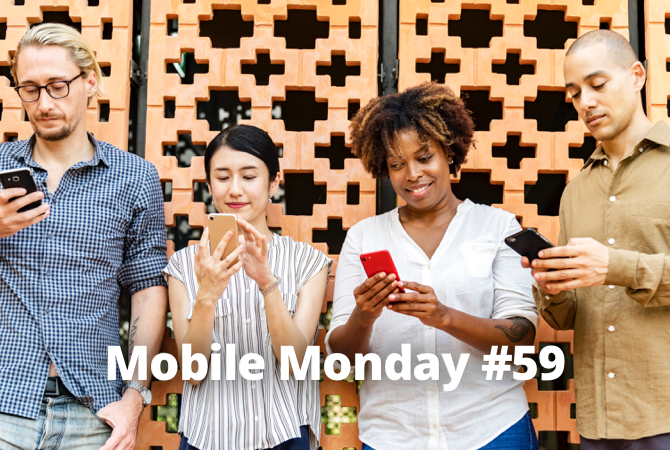 Smartphone market is competitive: there are hundreds of models. Today we’ll offer tips on how to choose. We’ll also show you how to import images to FineScanner and preview documents in Siri search. You’ll also learn how to track shipments.

Smartphone Tips: How to choose?

Do you have any priorities when looking for a new phone? Is it looks, speed or camera? We’ll help you get your requirements sorted and make a more informed decision. Unless, of course, you have your heart set on one particular brand and will never even look at phones from any other manufacturer

First off, you need to answer this question: how do you usually use your phone? This is an important question because there is not much sense in buying a top model with the fastest processor and 6 GB of memory if you will only use it to surf the web and message your friends. Avid photographers, on the other hand, will want to take a closer look at the camera specs and the photo features. And for game enthusiasts, it’s all about the screen and processing power.

Price is also a determining factor for most customers. Those who are willing to pay $1000 for a new phone probably don’t need our advice. But careful spenders will look for the best value for their money, and there are lots of good choices to suit any budget. 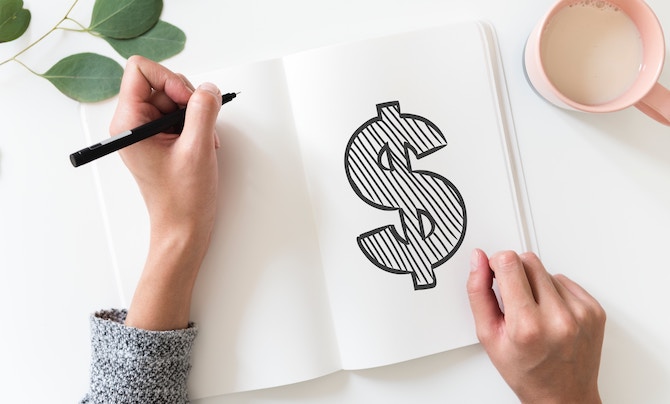 We suggest you start by deciding how much you are prepared to spend. This will filter out the most expensive models and save you from the temptation to buy a more expensive model than you would normally buy. Money doesn’t grow on trees, after all.

For many buyers, the design and materials are sometimes somewhere at the bottom of the list of things they consider when choosing a new phone. We beg to differ. You will be using your smartphone a lot more than just a few weeks. Nobody likes an ugly gadget, while low-grade materials and poor workmanship will ultimately result in your phone looking scruffy and unattractive.

Budget permitting, prefer phones using full metal chassis. Many manufacturers now offer aluminium casings. Metal is much more durable than plastic and doesn’t scratch easily, which means that your phone will look as good as new after many months of use.

But don’t rush to give up on phones with plastic bodies yet. Models made of high-quality polycarbonate may be a very good choice actually. Before buying a phone, find somewhere you can hold it in your hands so that you can feel its texture. Phones made of cheap plastic look and feel like... well, like they’re made of cheap plastic. That’s definitely what you want.

We also don’t recommend inexpensive phones with glass back panels, because manufacturers of such phone soften use cheap glass which is susceptible to scratches and will break easily when accidentally dropped.

We all like a bright picture. But how bright? And if you can see the pixels? With advances in screen technologies, even the less expensive have very good displays. The most popular screen sizes are 4.7, 5, 5.2. and 5.5 inches.

Screen resolution, measured in dots per inch, is one the most important screen characteristics. Not long ago, 840х480 was the norm for mid-range phones. Now FullHD has almost become the norm. The two most commonly used screen technologies are OLED and LCD. The first is more expensive. OLED displays offer brighter colours and very good contrast ratios, with black objects looking really black. On LCDs, on the other hand, black objects will have a greyish tint because the pixels can be turned off completely.

When deciding on the screen size, consider this: most people can’t use a large-screen phone with one hand and with very small screens you’ll have to scroll and swipe a lot.

If you need a phone for games or for taking photos, OLED is an obvious choice, but a high-quality LCD screen may be just as good.

The CPU is the heart of your phone. Here again, you must start by considering your day-to-day needs. If you need a phone for primarily for its phone functions and social networks, you won’t need a very powerful CPU or loads of RAM, a 1.6 GHz processor and 2 Gb of memory will be more than sufficient. For more CPU-hungry tasks, consider models 2 GHz CPU and 3 GB of RAM or more.

You can easily see which model is more powerful by looking at the numbers after the name of its processor — the bigger the number, the more powerful the chip. For example: Snapdragon 820, 821, 822, 823, etc.

Today’s smartphones are intended to be used as cameras, memory sticks, music players, and video players — all in one. All of these uses require lots of storage space. Leading phone manufacturers have been rejecting memory card slots, as the format is losing its popularity. Internal phone memory is much faster and more reliable. Some phones have as much as 512 GB of internal memory. And if that is not enough, you can always use a cloud storage service. That said, there are still lots of models with micro SD slots available on the market.

If all you need to store on your phone is your contacts and WhatsApp, then 16 GB should suffice. If you have dozens of games, thousands of photos, and like watching 4K videos, consider models with 128 GB of memory or more. The phone will slow down and become less responsive if its memory is filled to capacity, so err on the side of getting more memory than you think you might need.

As you saw above, the more memory you have, the better. I’s not that simple with phone cameras, however. Many manufacturers equip their phones with cameras boasting ginormous amounts of megapixels, marketing this as a big selling point. But look at the camera specs of iPhone or Samsung Galaxy: they may have fewer megapixels than some less expensive Chinese brands but they produce truly amazing photos. Here’s what you have to look at when comparing phone cameras: You don’t want to be tied to a power socket, so check how long will the battery last. This is measured in mAh: the greater the number, the less you will need to recharge your phone.

Actually, few devices will last very long without a recharge, as their fast CPUs, big bright screens, and loud-sounding speakers are real power guzzlers. So, more powerful gadgets need a more powerful battery, even though manufacturers are trying to make their phones more power-efficient (this is mainly true of their flagship products).

A ~3500 mAh battery is an optimal choice and should you to actively use your phone for a whole day without a recharge.

iOS and Android are the two most popular operating systems for mobile devices.

iOS phones (read iPhones) are ideal for those who need stability and ease of use. There’s an online app store with tried and trusted apps and regular updates. iOS is very well optimized and, in general, requires less CPU power and memory than Android. For this reason, the figures in the specs for an Apple device may be smaller the than for a comparable Android phone, but the Apple device is likely to be faster and more responsive.

Android is often preferred by people who enjoy working with file managers and like to customize and tweak their OS. Android is used on sorts of very different phones, from budget models to top-notch devices. Note, however, that it is an open-source platform, with all the perils normally associated with such projects. For example, you can get a virus if you venture to install an app from an untrusted source, or you can become lost in its myriads of settings. Android requires more powerful hardware than iOS—something to be aware of when comparing specs.

Here’s what we consider to be acceptable specs for a budget phone: If you want an expensive flagship phone, choose the most recent or last year’s model and you won’t go wrong.

Now you can use the native iOS dialog box to import images from any app into FineScanner. This feature is also available in our TextGrabber app. When you tap Open in FineScanner, the image becomes immediately available for editing in the app: you can remove any redundant backgrounds, add notes, recognize the text, and save the result in any of the 12 supported output formats. Here’s a small video to walk you through the process:

We have also taught Siri to show preview of FineScanner documents in its Spotlight search results or when using voice commands. Here’s how it works:

Download the latest version of FineScanner and be sure to tell us what you think on the app’s page in the App Store.

App of the Week: TrackChecker

Yes, we know we’re in the 21the century, but many people still use snail mail. Some still like o use regular mail when sending birthday cards or presents to their friends and relatives living in other countries, and lots of people buy goods online which are then delivered by post. Most carriers have their own apps allowing you to track your shipments. But if you often send or receive parcels, you may want to be able to track them in a single app. Here’s when TrackChecker will come in handy.

The app can track any number of parcels, notify you of status change, display detailed information about each shipment, and do a lot more. That’s all fro us for today. See you next Monday!